A woman at the head of Chanel

The history of Chanel House, now a giant in the luxury world, began in 1910 when Gabrielle Chanel opened her first hat store under the name “Chanel Modes” rue Cambon. In 1932, Coco Chanel released her very first high jewelry collection called “Bijoux de Diamants”, but it was not until 1993 that the House truly launched its jewelry line.

Today, it is again a woman who finds herself at the head of the company. After an exemplary career within the large retail giant Unilever, Leena Nair is leaving her post of director of human resources and the 150 employees she supervised, to become, since January 000, the new CEO of Chanel. Also a member of British Telecom, of the board of directors of a fund for university research and a non-executive director in the Department of Business, Energy and Industrial Strategy of the British government, this Briton of Indian origin has already proven.

Recognized for her efficiency and fair management, the new CEO will have to take up a major challenge: to make profitable the many investments of the House while respecting its values ​​and developing its positive impact while maintaining its growth. Nothing impossible for this progressive leader. 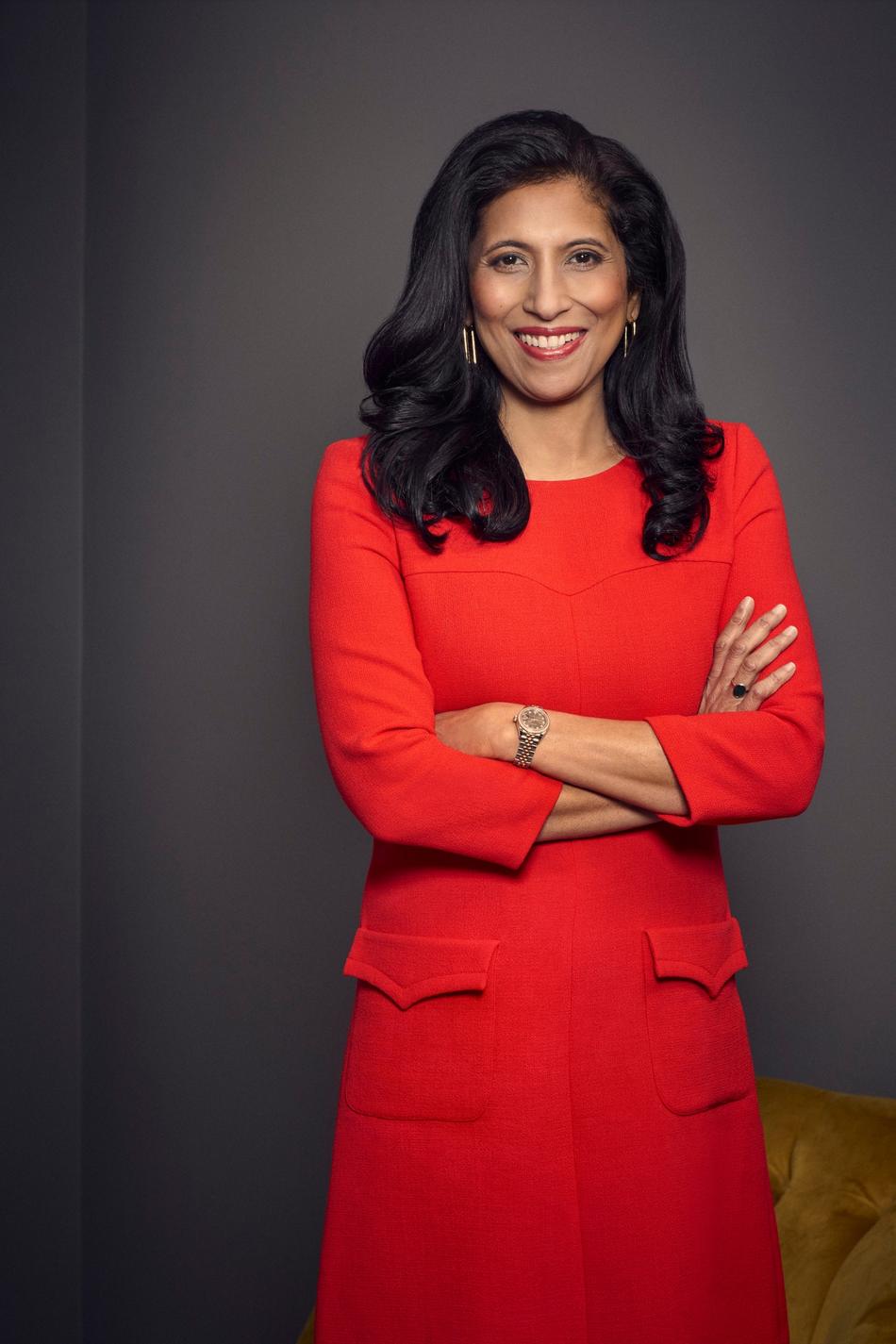